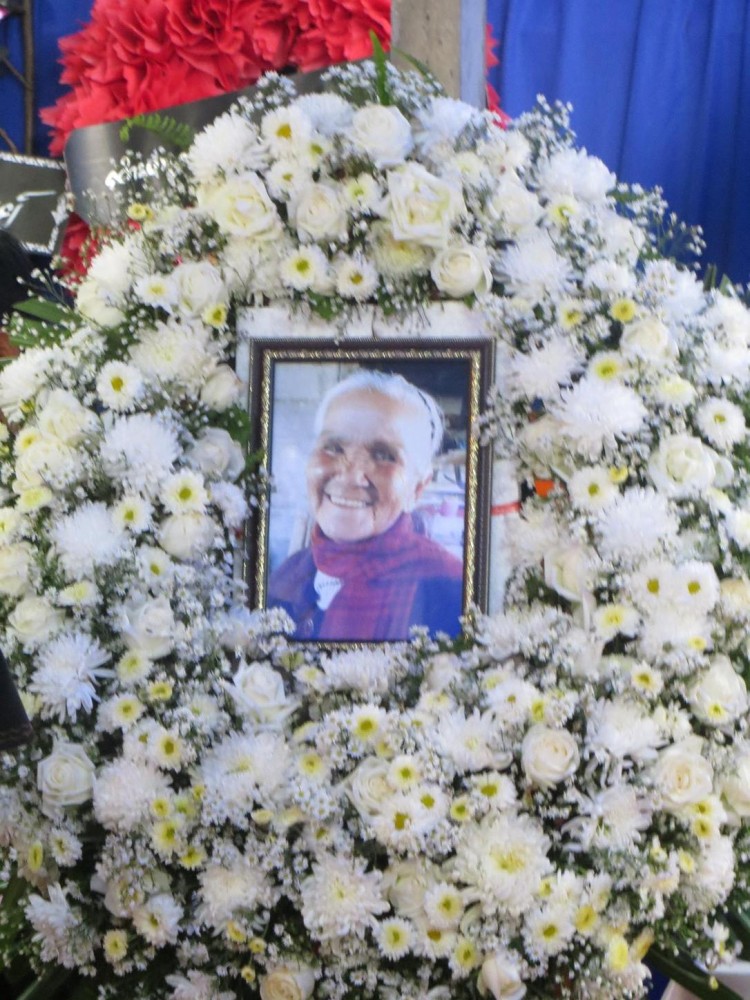 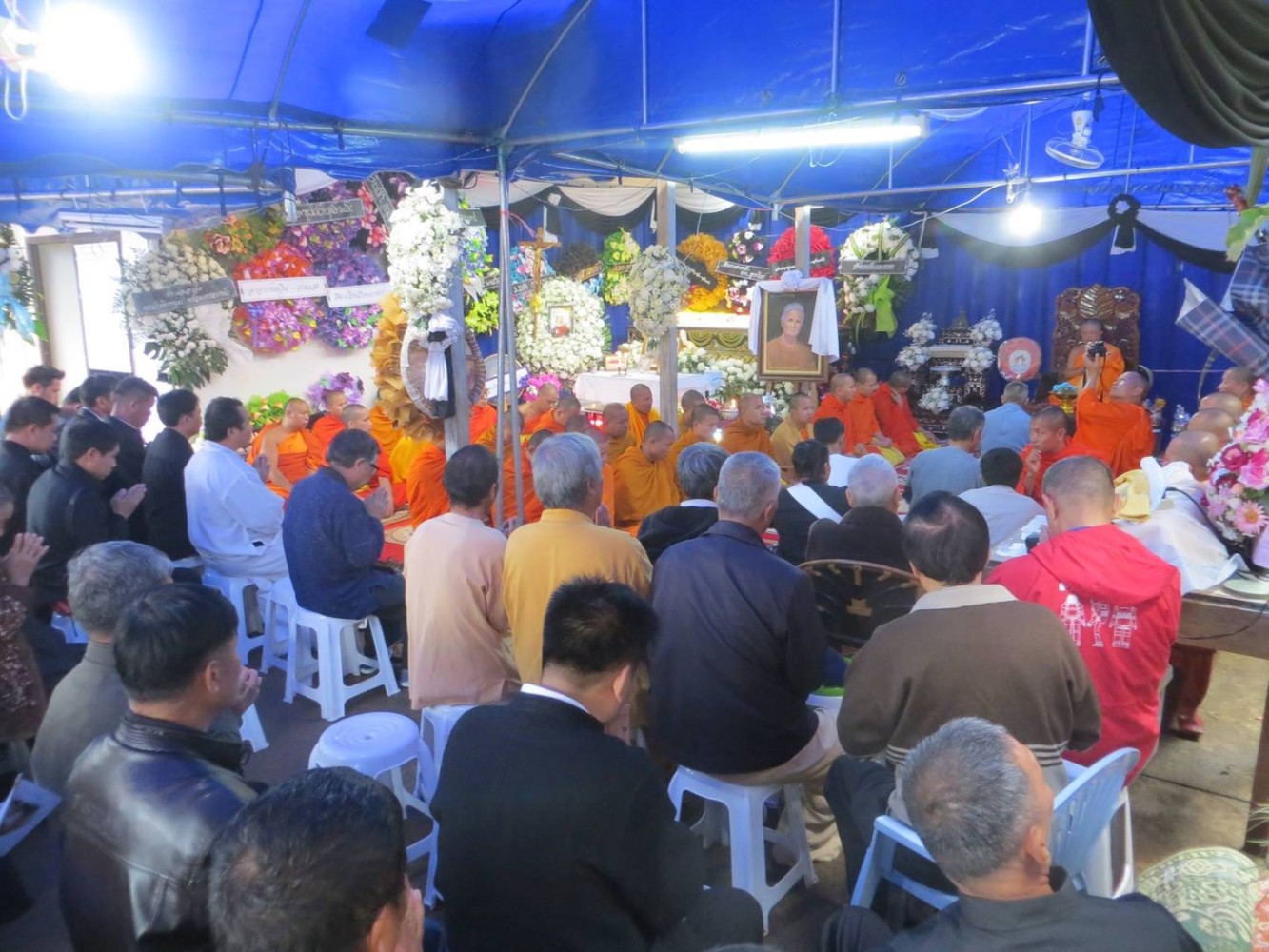 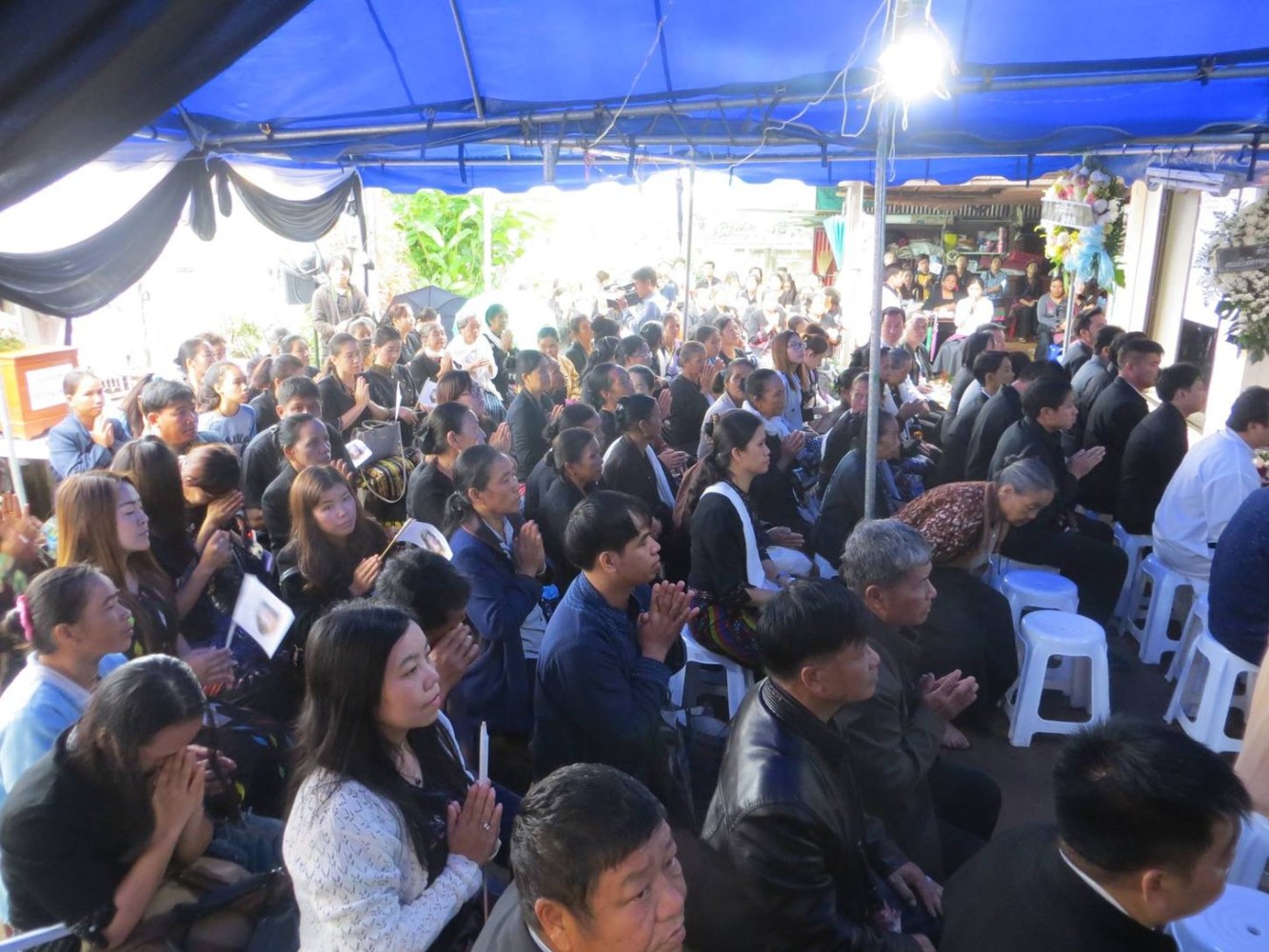 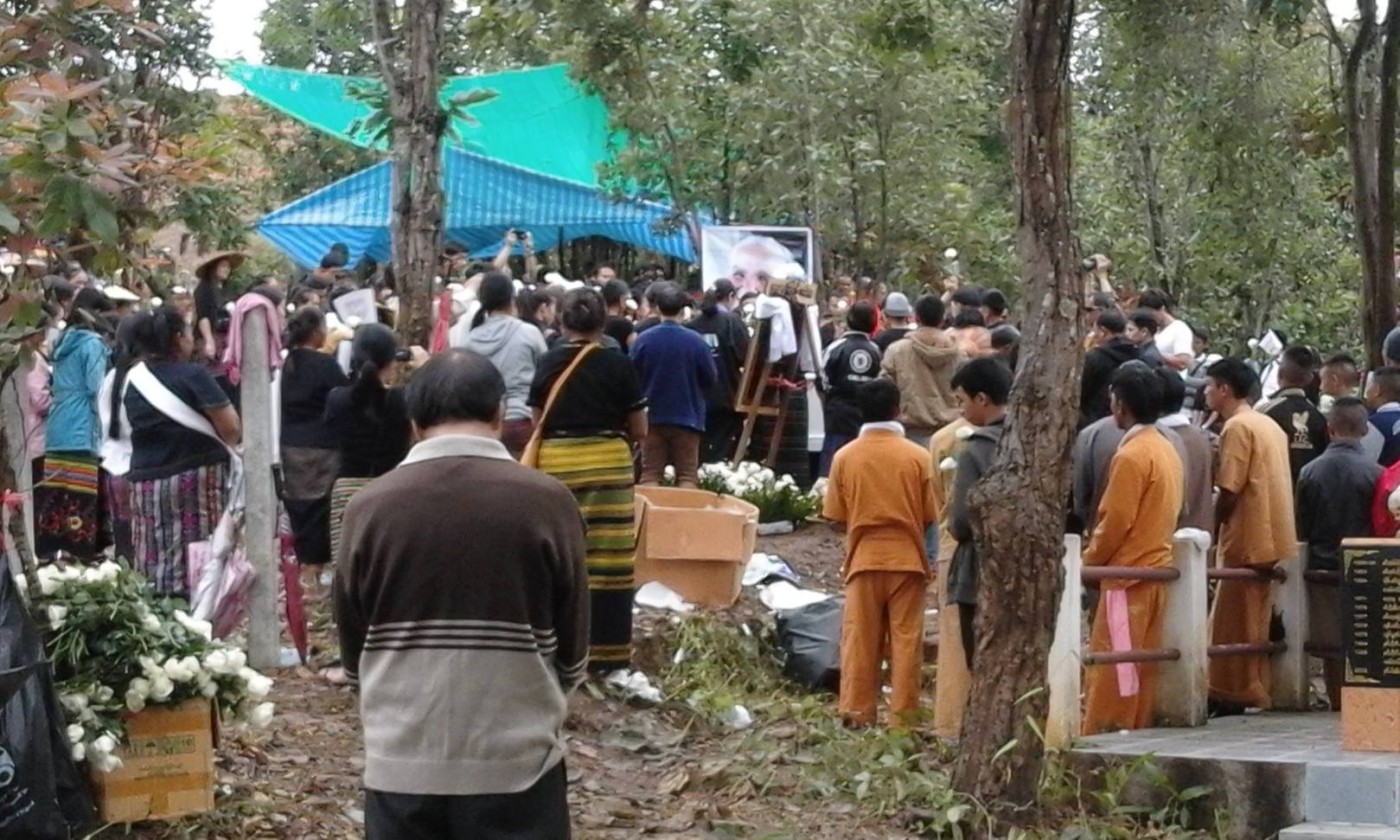 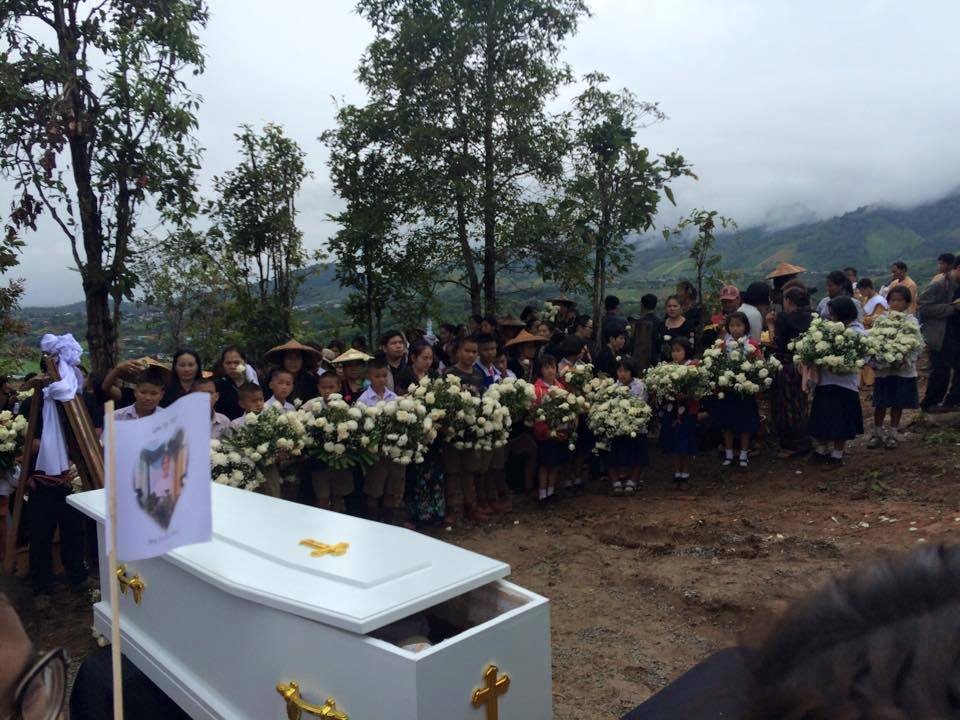 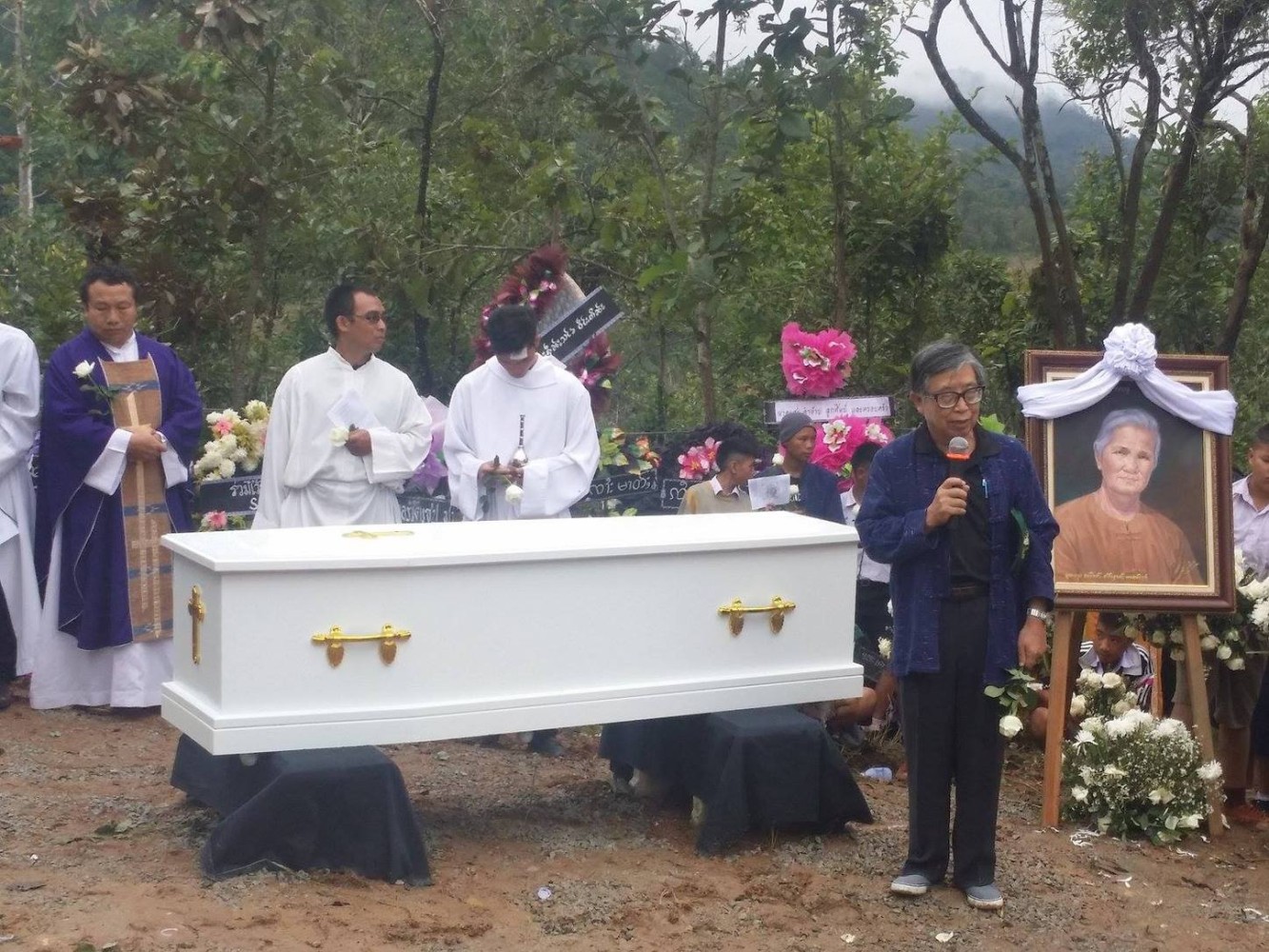 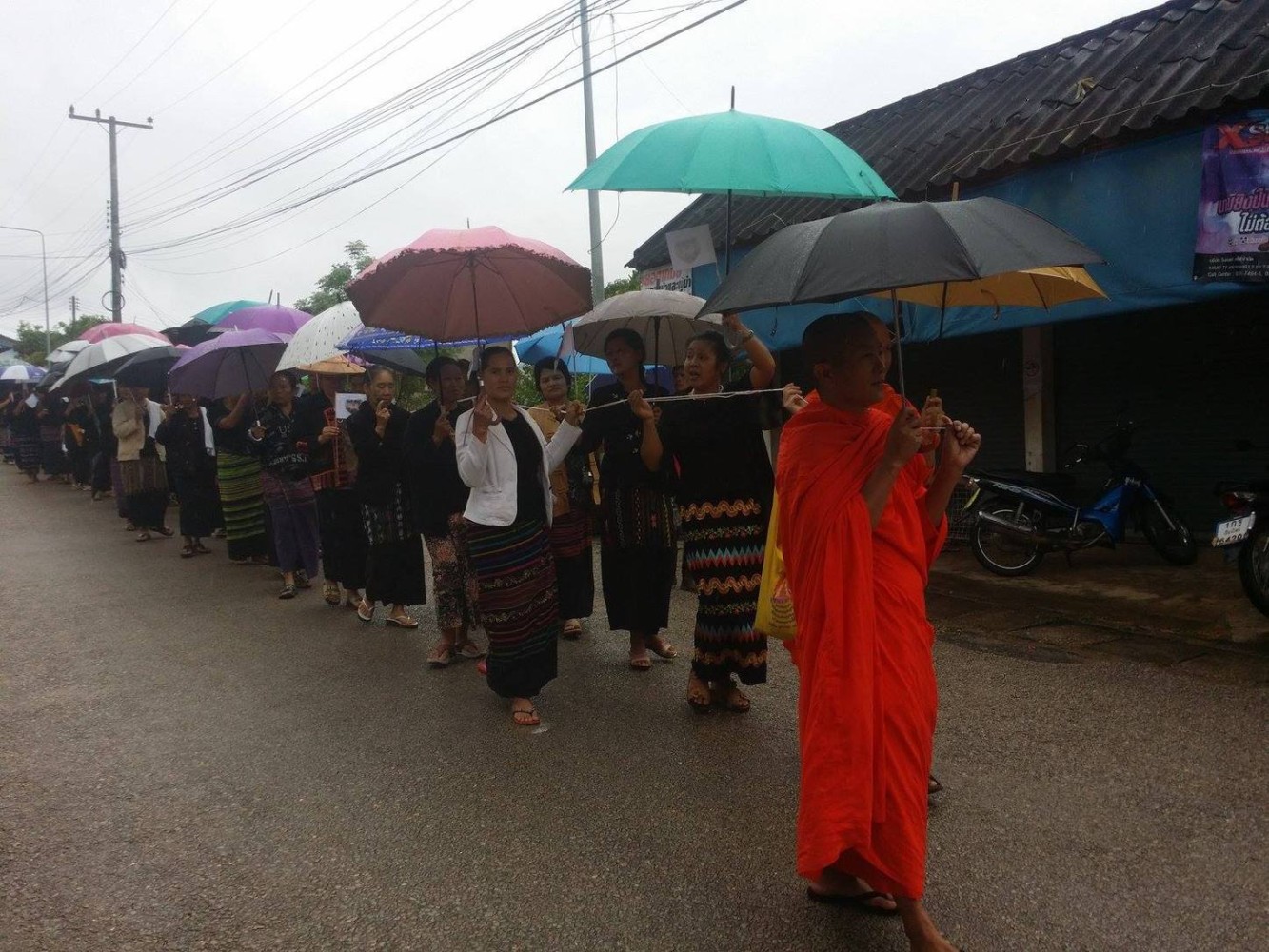 Teacher Mary Her life and work
“I’ll continue teaching as long as I live,” says 64-year-old Mary Poharn, founder of the “Sweet Home” orphanage in Pieng Luang’ a village near Thailand’s border with the Shan State of Burma. The orphanage was established in April, 2000.There are ten girls and five boys at her orphanage, which is funded by donations. The parents of the children either died from illness, in the battle fields of northern Burma, or are in Thai jails doing time for drug trafficking, which is rampant along the border. Mary also provides boarding for an additional three girls and five boys whose parents work elsewhere in Thailand, and she teaches all the twenty-two children in her care every morning during weekdays. The boarders vary in age from three to fifteen years, and they usually also attend a local Thai school up to primary or middle school level. But after that, they cannot continue their studies in Thai educational institutions because the children are not Thai citizens. Although many of the children were born in Thailand, they have no Thai identification papers, because their parents were refugees who left Burma many years ago because of the fighting there, and poor living conditions. However, some boys and girls have been issued with so-called “hill people’s” documents, which entitle them to stay in one Thai amphoe, or district. Mary sympathies with the plight of these children because she herself grew up in an orphanage run by Italian nuns in the town of Loi Lem in central Shan State. “The children I grew up with were of all ages, from toddlers to twenty-year-olds,” says Mary. “Apart from ordinary schooling, including English lessons, we also learnt gardening, sewing and even how to milk cows at a farm run by the convent.” Mother Assunta, one of the Italian nuns at the orpanage, looked after her from when she was a baby and also gave Mary her Christian name. According to a document signed by Mary’s relatives and a Roman Catholic Father from the Sacred Heart Convent in Loi Lem, she was born on 9 October 1937 in a village called Wan Pui near Nam Zarng in southern Shan State. Her parents died when she was only two months old, and her relatives placed her in the care of the nuns at the convent.
From 1950 to 1961, Mary taught English at the convent school, but the situation changed dramatically when the military, led by Gen. Ne Win, seized power in 1962. Two years later, he nationalized all schools in the country, including the convent schools, and most nuns and fathers had to return home, which for most of them was Italy.
Mary got married in 1959 and she and her husband had three children. But the marriage broke up after six years, when she discovered that her husband was having an affair with another woman. “It was awful,” says Mary. “And I could not put up with the verbal abuse of my in-laws who looked down on me, being an orphan.”
But Mary did not give up. She knew that she was a good teacher, and in 1965, she started teaching again in a small village in Lai Hka township in central Shan State. There, she also met her second husband. They were married in 1972, and, the following year, he joined the Shan United Revolutionary Army, or SURA, one of several Shan resistance movements in Burma.
Mary and her family came to Pieng Luang in 1974 through their connections with the SURA. The movement maintained a military camp across the border in Burma, only a few kilometers away, but many of the army families stayed in Pieng Luang on the Thai side. The SURA established a boarding school at Pieng Luang and Mary became one of its teacher. Her specialty was English, which she taught to the hundred or so children at the school. In the early 1980s, when the SURA school was closed down, she set up her first boarding house where local children (Thai, Chinese and Shan) could stay. One of her pupils was Charm Tong, who at the age of only seventeen testified at the UN Human Rights Commission in Geneva on behalf of SWAN. Charm Tong attributes her success to Mary’s teaching. “She’s a tough lady, and the way she teaches is somewhat old
fashioned. But she is sincere and very kind, and she does not hesitate to help children in need. And this is the only place along the border where we can learn proper English.”
Charm Tong was only eight when she came to Mary’s boarding house. She remained there for nine years together with thirty other children.
Mary is very supportive of SWAN and its activities. She loves making Shan snacks, particularly khaopuk (cakes made from sticky rice) and sending them to SWAN meetings and training courses.
„Even though it’s not easy to run the shelter with my limited resources, I’m doing my best to help the children,” says Mary. “And, after all,” I think they are better off than most other refugee children along the border, who can’t go to school at all.” She says that she will spend the rest of he life with the children along the border.” “If I can help them get a better future. I am happy and satisfied, I get the strength I need in order to be able to carry on.” q